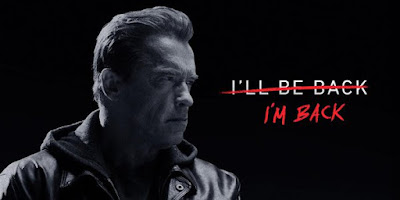 Hi guys, I'm back. Holiday wasn't that great, 1 proper beach day with the kids, only a few more sunny days in which we got sandblasted off  the beach, and I now have traumatised kids due to repeated and painful sand in the eyes.. Ho hum. Rainy days for the rest. Better luck next time I guess?

In the evenings Kim and I had a few talks and I've done a ton of soulsearching, numbercrunching and talking to myself, makes about 20 pages of notes, plans and ideas in the process. I have come to the following conclusions:


Keeping the Dutch Battlegroup FB page will be important as well. We are currently running a 2 unit Recce build for the month of August, and quite a few have joined up already. 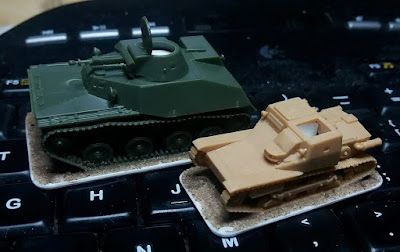 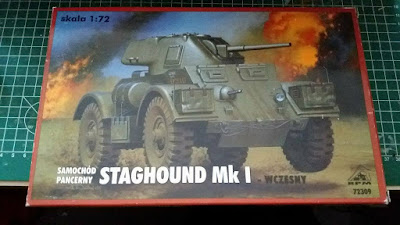 For now, I've decided to go with a T-40 Light Tank for my (future) Barbarossa Russians and a Staghound for my (future) Normandy and beyond Brits. Might toss in some more units if I feel like it, and ignore the L3/33, it is destined for my German anti-partisan force and not part of the build.

Not sure what next months challenge will be.....maybe Transport Trucks or a Defence or Artilery piece.

Oh, during the holiday I made these:

2x PLO T-34/85 who now have no priority, a 7Tp for the German police and the T-40. The PLO tanks need brass barrels (not in stock right now) and the 7Tp needs a pin for a barrel if they want to survive.

As I have 2 more weeks till my internship starts, I'm using my time by sorting as much stuff in the attic as possible, sorting stuff in Pappis boxes and labelling them and sorting more stuff for sale. To speed up things I have removed my old, big whiteboard. 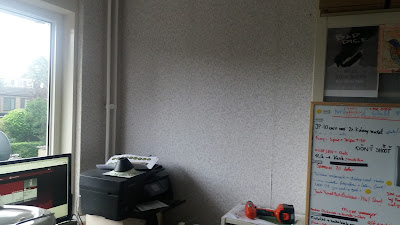 So we now have a big gaping wide space.I'm replacing the 40cm wide short Billy with a tall (202cm) 40cm wide Billy. I've been looking for one locally for quite a while now and some pop up, but usually in combo with other assorted Billy's. As I want to get get on with it, I've decided to part with some spare cash and just buy one on friday at Ikea plus another dozen or so Pappis boxes. They are super useful. Next week I will move the PC and table out of the way so I can drill the wall to mount the rails in the open space, and when that is done cut to size some shelving for it. If all goes well I can then use the space to store all my battlemats, 6 more Pappis boxes, my Printer and supplies, and 2 more Moppe storage boxes. After that I only have to add a single shelf above the dooway for a additional 8 Pappis boxes worth of space. With all of that storage space I can focus of keeping better tabs on the for sale stuff and get that out of the house ASAP.

The only thing I need to solve now is how to use the wasted space on the left of my hobby desk as my Moppes don't reach to the big wall....I want to move them against that wall and create something custom for the space between the Moppe and the Cabinet that appears on my left. It's a good 20+ cm's width of space from my table upwards for about 2 metres of usuable storage space. The Ikea 2nd hand stuff I have for that is too wide sadly. But my plastic storage cubes are less then that so they could fit the bill, sadly the ones I've seen sofar are either very shallow and/or expensive per cube.

I'll find some sort of a solution, no worries :)
Gepost door Gunbird op 11:58