These are the latest 20mm PLO I picked up from RH Models (aka Liberation). Picture of each with the code so I can remember what I have painted later and know what else to order. 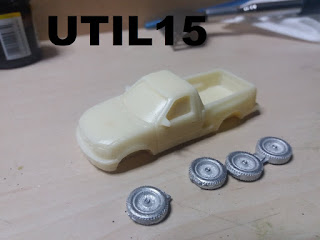 Always almost flawless casts, and cheaper than many others!....something many producers should learn tbh...life is too short to fill dozens of holes before you can paint. 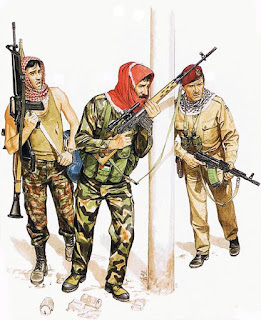 What I will be working towards to, so I need to find 2 beret guys in my stash and sculpt them kefiyehs. Also need to find some spare M-16s 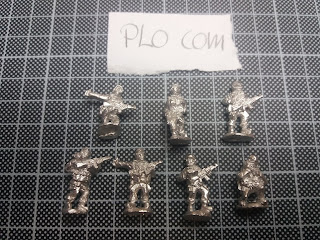 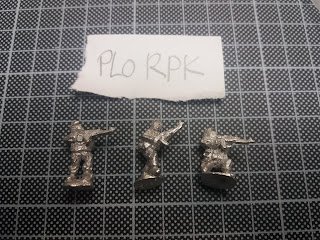 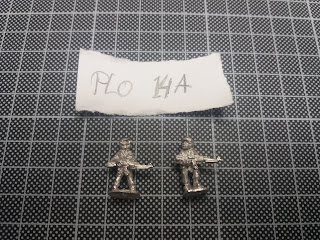 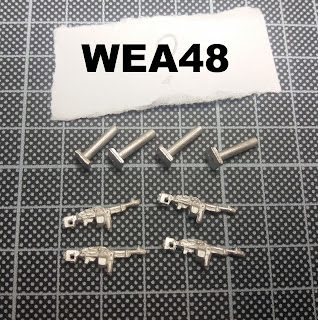 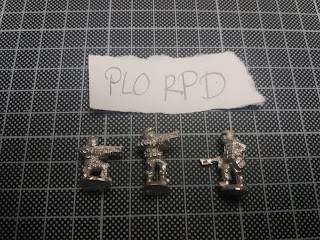 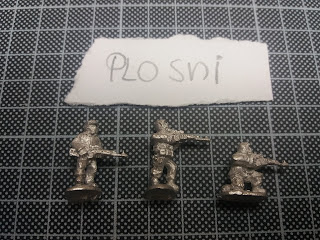 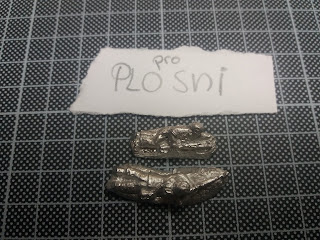 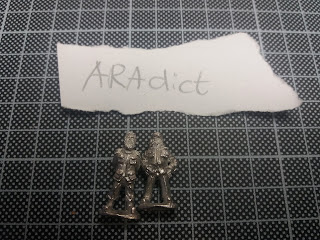 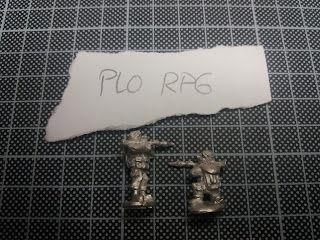 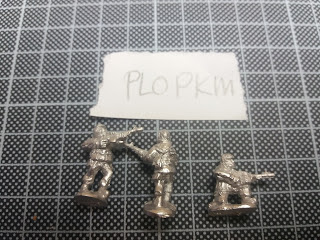 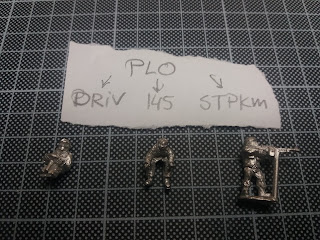 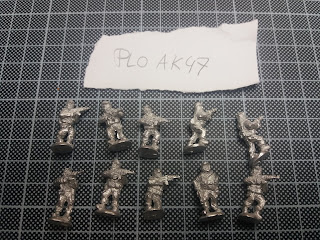