Depression sucks. To feel better I spend money on stuff I may or may not need or at least I manage to convince myself it is a good investment for the future.

So, what have I done this time? Since the mother of all bandages on my finger is preventing me from getting a decent grip on a fresh blade I've been spending a wee bit too much time on Marktplaats and the local FB groups.

So today this arrived: 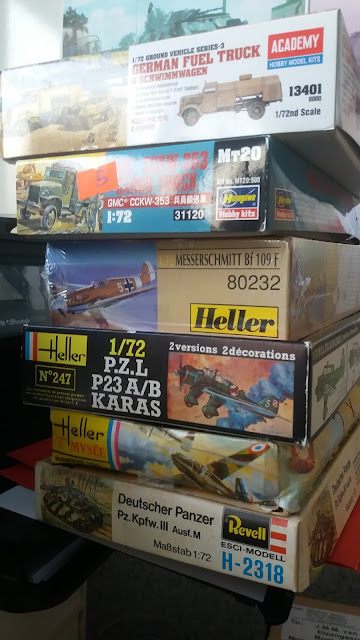 Academy Blitz Fuel Bowser for the airfield scenario, the Schwimmwagen is a nice bonus. GMC came with it as a lot, going into the spare bin. Desert Bf109F for the Afrika campaign, Karas for the Poles, Morane 406 for the French and a really, really old Revell-Esci Panzer 3M that I'm not sure if I'll use for parts or just sell on to a collector. Some of these kits are older then me.

Also arrived today was a trade in for some Warhamster crap. 4 more Concord books. 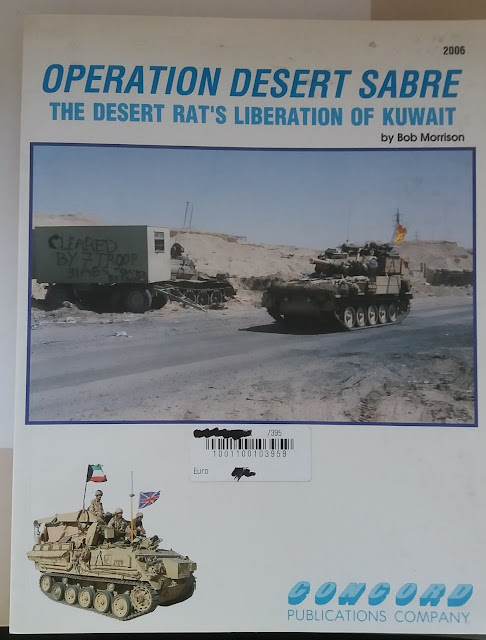 I'm not into Gulf War Brits, but I am into Iraqis and this book has a ton of stuff on them. It's abit dusty and the price sticker is proving to be a downright arse to remove, but I can't complain for about the wealth of pics. 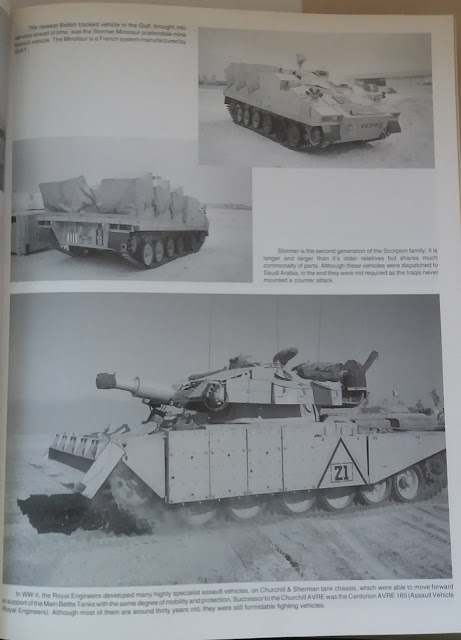 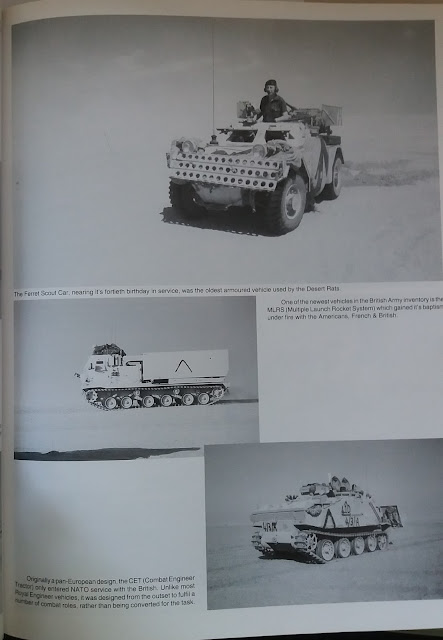 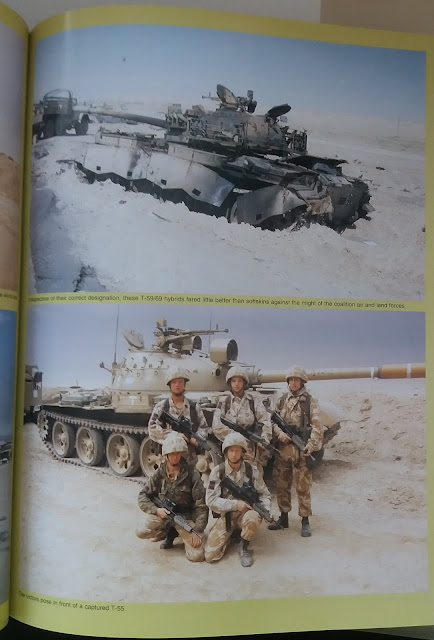 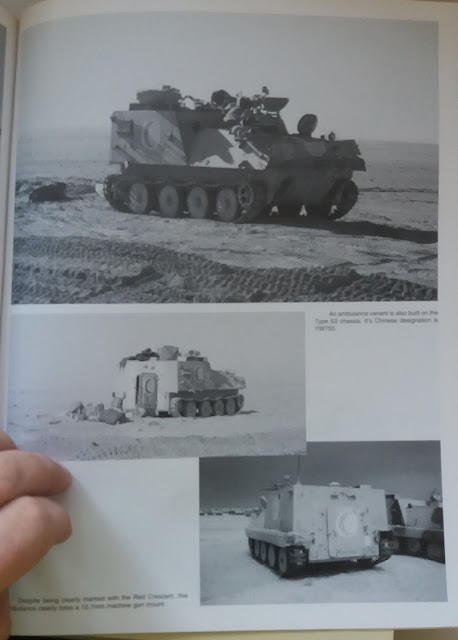 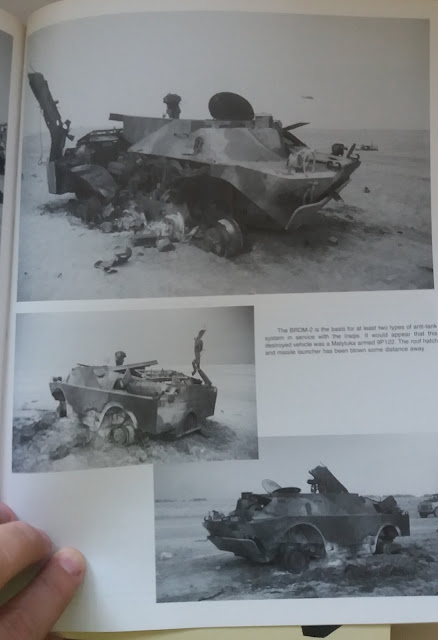 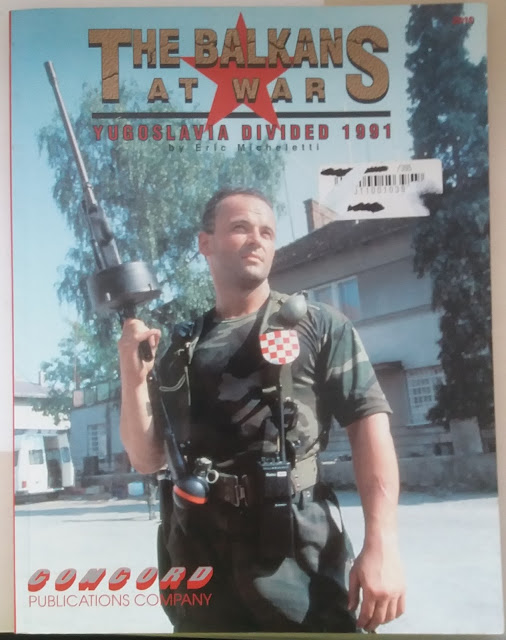 Whenever I wanted it, I could not afford it, and when I could afford it, no one was selling it. It's not in very good shape sadly: 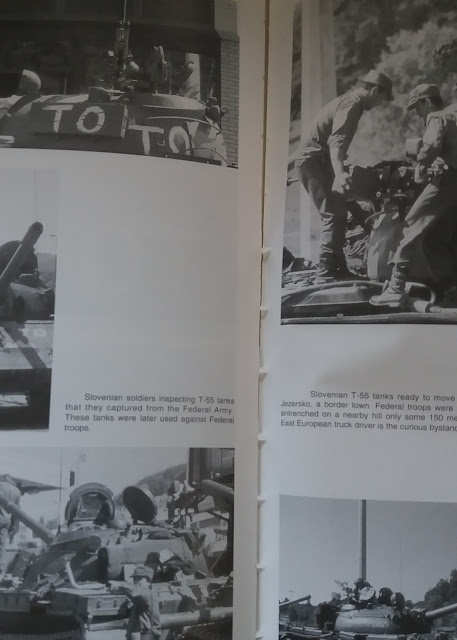 But man, is this a treasure trove or what? Perfect for my Yugoslavia collection. 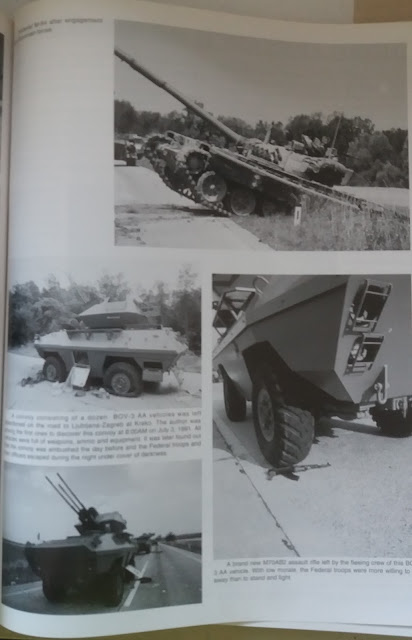 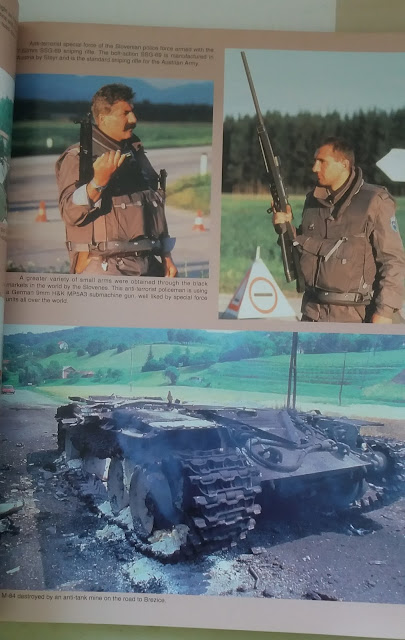 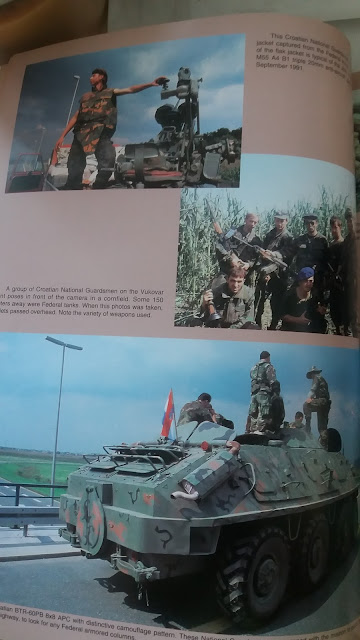 And I learned something new. I can use my spare M38 jeeps and lightweight Landrovers for Croatian forces. Yeah, pity about the state and the spine giving way, but this is a keeper.

This one however is not! I hadn't realised I already own this one.... 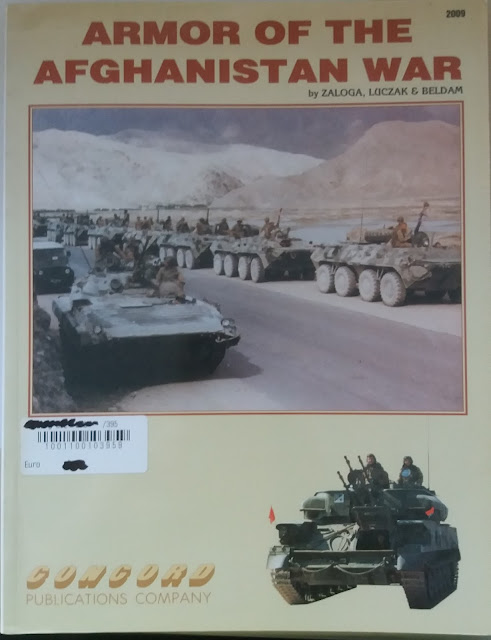 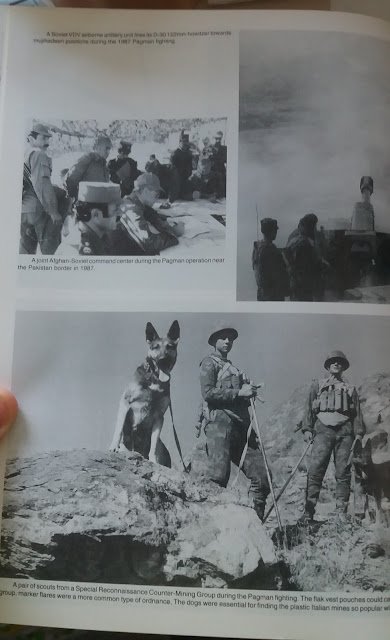 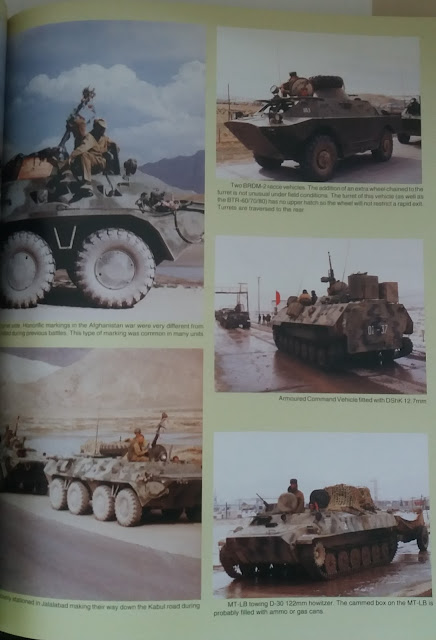 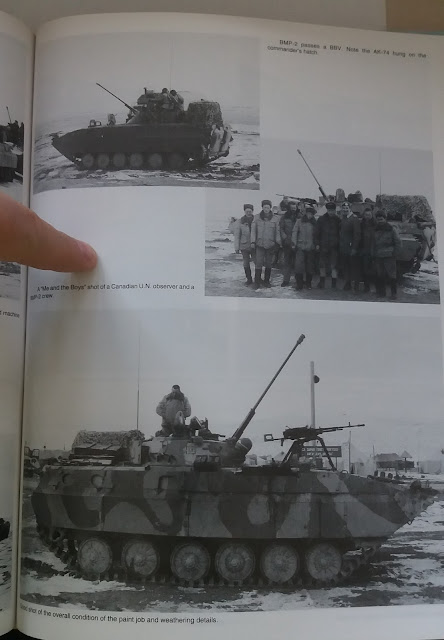 So basically I now have 1 copy each of After the Storm: Iraqi wrecks and Fortifications, and Armor of the Afghanistan War.

If anyone wants them, I'm asking 10 euros per book, plus shipping, just shoot me a PM on the Guild or a message here on my Blog.