Fencing in some sand.

I've been at it in the attic and have now 10 moving boxes full of stuff ready to disposed of in the coming future (not on this Blog though, I use forums and FB groups for that). One of the nice side effects of digging into boxes that have not been open for years is finding stuff I made when I started (historical) wargaming, like a ton of painted figures and what not. One rather useful bit is this: 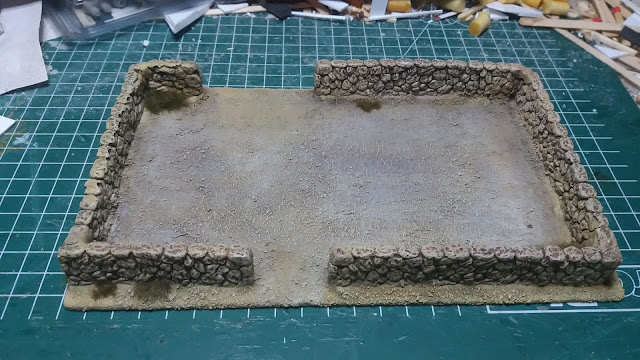 Made with the coarse sand I used 10 years ago, and dental plaster casts of a rock wall purchased on my very first Crisis shopw and painted to go with my DAK stuff, they are nicely tall walls in 20mm and chest high walls in 28mm. For something that is about 10 years old it has weathered remarkably well, with only very minor chipping. So, some dusting off, retipping some paint and varnish and she's ready to hit the table in a desert near you. 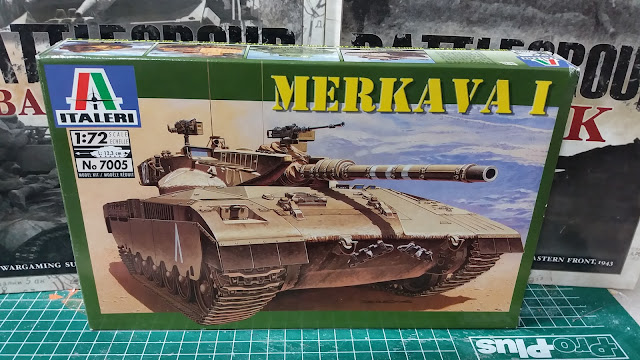 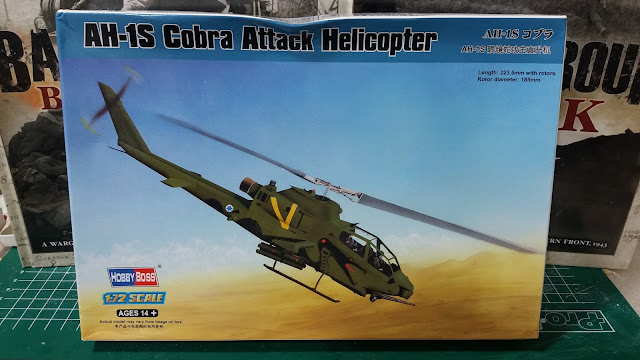 For you following my Blog my love for the Middle East and small scale conflicts with Technicals and militia is nothing new. Collecting stuff to make a 1982 Israeli force just flows naturally from that, so I picked up these at the second hand shop at the Overloon TWENOT show last weekend to go with my M163 and AH-6 TOW and other assorted Israeli stuff that I have. God knows where this will end up.
Gepost door Gunbird op 01:59