Leaving for Ireland tomorrow for a Weekend of Games! as Piers put it. 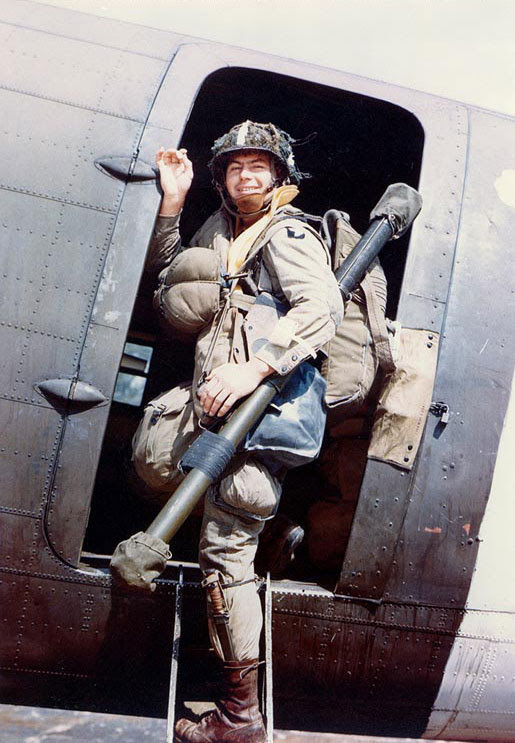 The schedule appears to be as follows:

Friday Daytime – Re-taking Gundhausen
BAOR and Bundeswehr forces attempt to re-capture the town of Gundhausen from Warsaw Pact forces.
(I've packed some items for both sides to bring with me, I'm game for either side)
Friday Evening – A Golden Opportunity
It is 1937 and the British Civil War has been raging for just over a year. Seeing the confusion and chaos that has taken hold across the United Kingdom, the Irish Army have decided to invade the North and retake the Six Counties. Unfortunately for them, BUF troops have recently landed a sizable force, supported by the Germans, in Belfast and they are busy battling regular British units fighting alongside the Ulster Socialist Workers Brigade. Expecting to walk into Belfast, the Irish Army walk into the middle of a viscous and blood thirsty civil war…
(My BUF commander and driver have been asked to attend)
Saturday Daytime – Advancing to Vilnius 1941
Elements of the 29th Panzer Division steam roller towards Vilnius during the summer of 1941. Their advanced is abruptly halted by the 3rd Tank Regiment of the 2nd Tank Division. As the advance stalls, both sides throw in more and more resources in an attempt to break the enemy once and for all…
(I've got no kit ready for this yet, but looking forward to this, lot's of early stuff)
Sunday – Beer!
And maybe a game of KG Normandy???
(I gamed a German fighting withdrawl in 2009 against Piers, maybe this time I'll be able to hold him off. Or maybe we will game something completely different, who knows!)
So no more painting this week, but next week you should see quite a few pictures here and on the fora.Well, if I get back on monday that is.....;)
Gepost door Gunbird op 22:25