30 Day Challenge finished! And a In Memoriam.... 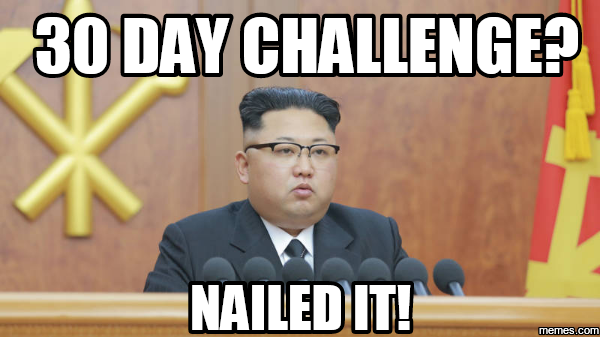 Well, I have done it. 30 models in 30 days with 8 unfinished ones on top of that. Resin, plastic, new and salvage or repair jobs. EDIT: actually 31 models! 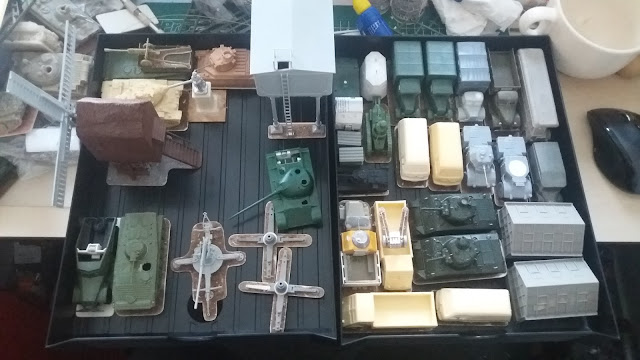 30 items ready for paint, 8 unfinished items that need some to little work. So nailed it. EDIT: 31 Models. I repaired my broken 2nd Kursk Windmill that had fallen down and snapped a sail.

Yes, last week it was very, very hot (for Dutch standards) and around the 15th our cat Kiara stopped eating for 2 days and basically stopped moving, she only got up to go to the litter box, slowly. We started feeding her by hand but she never ate more then a few bits of food and a few sips of water so we were worried that she would keel over any day now. We checked with the doctor, but he said, looking at her age (she turned 17 a few months ago) it probaly meant her time had come, and the opressive heat did not help either. Having said that, when she moved, she actually went out to lie in the sun a lot! We put a shade over her once but she just got up, walked a bit and dropped down again. My parents then took in the kids and we spent as much time as possible with her, talking to her, cuddling her, filming her, helping her out as good as we could. After the weekend, with no improvement what so ever, the vet came on tuesday to give her a final exam but with the same conclusion as last week, she was slowly dying as her body was spent. We talked to her some more, with lots of cuddling, Kim took her in her arms and the vet then put her to sleep in the most gentle way imagineable. She fell asleep in about 20 seconds and it was all over in less then 2 minutes. We had her cremated in the afternoon and picked up her urn on thursday. Now she is home again.

We are both really upset, we knew it was going to happen sooner or later, and she realled aged a lot recently, a grey sheen all over her coat. Considering Kim raised her from a very young age as a kitten, she's hit pretty hard but she too knows Kiara had a very good life for a cat. I miss her too. When I get home now there is no one to greet me, when I'm cooking I'm not tripping over her when she stands behind me and at night when I go down to wash my cups she's no longer there looking annoyed at me. Considering I'm very allergic to cats I'm curious if my health will improve now that she is gone, but I do miss her a lot. 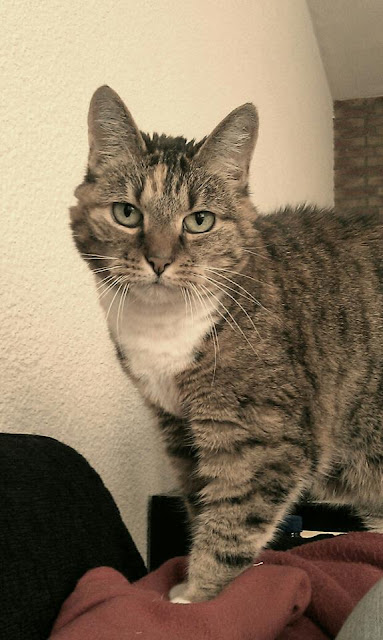 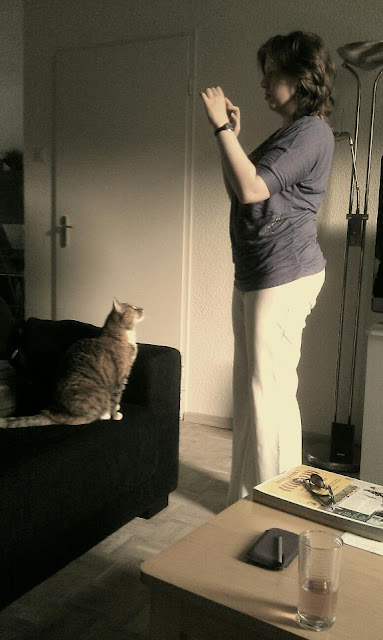 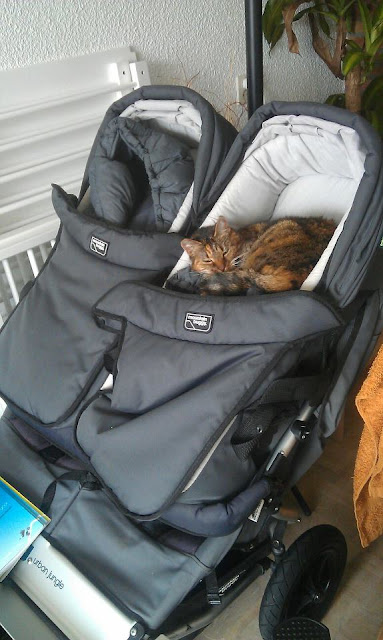 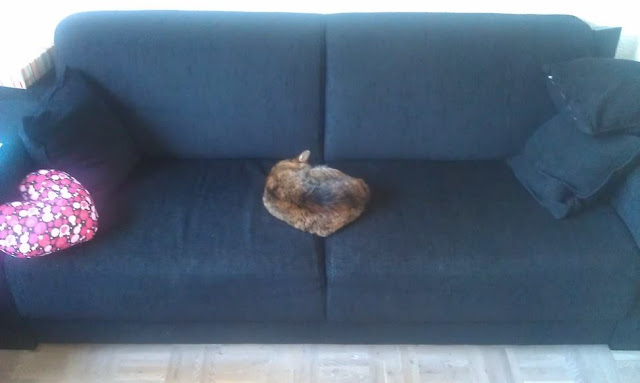 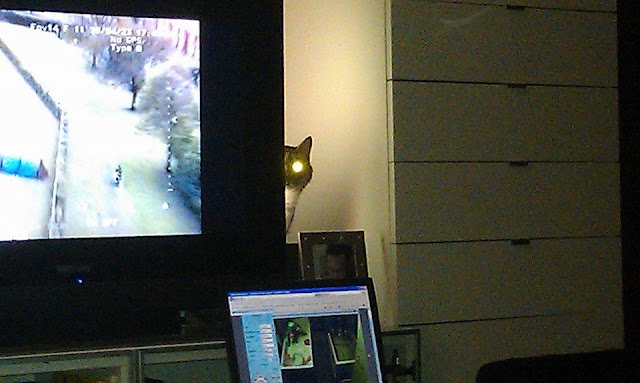 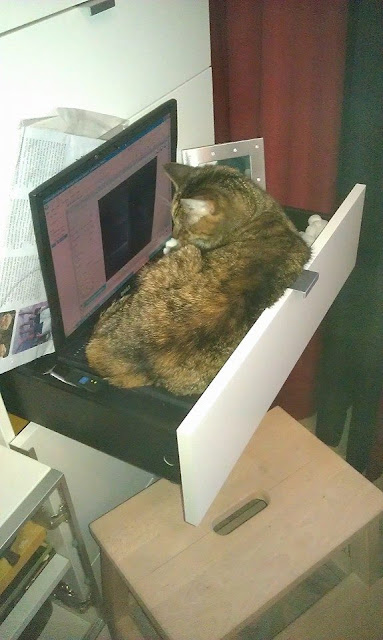 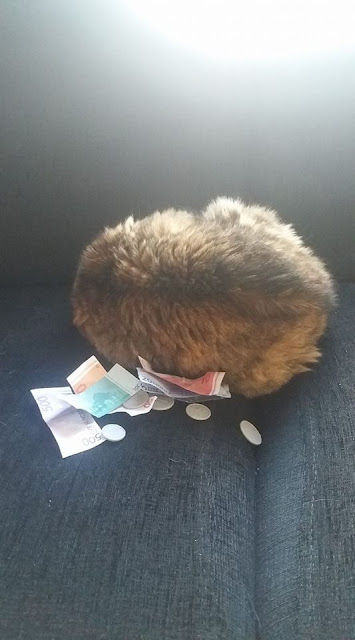