So, what's the current standing?

Day #13 and #14, I made the 2 RPM Panhard 178's. Both will be captured samples, both have been magnetised, 1 will be with the standard turret but also with a turretless option, the 2nd one a lote war one, right now as a turretless version until I can find another kit with a proper turret.

Pity the kit is shite though. Almost ACE like level of quality, bad fitting, illogical sprue build and even a armoured plate missing from the sprue and the manual (left rear door armoured louvre). Wheels look great though. 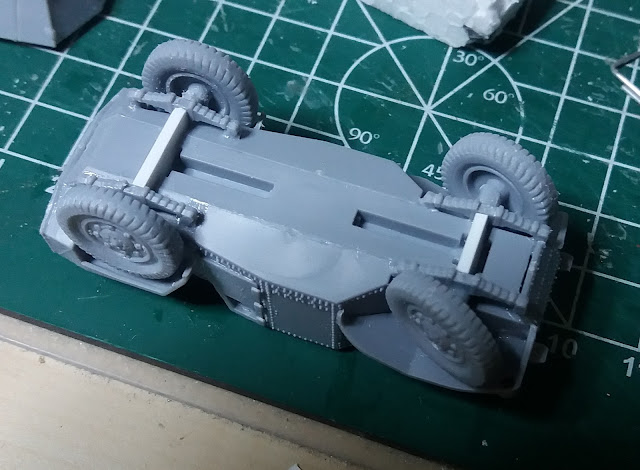 I removed all of normal axles structure as it is shite and will break by just looking at it. So replaced with a thick bit of plasticcard and replaced the axle with offcuts of round sprue of the same kit. 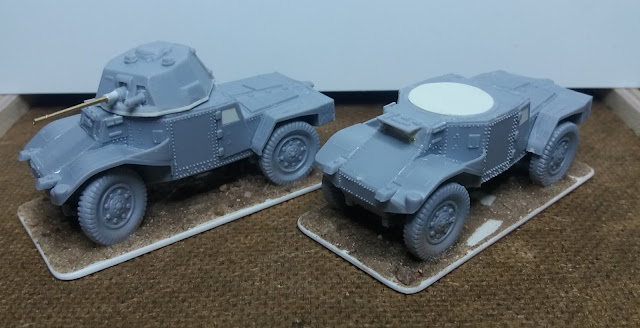 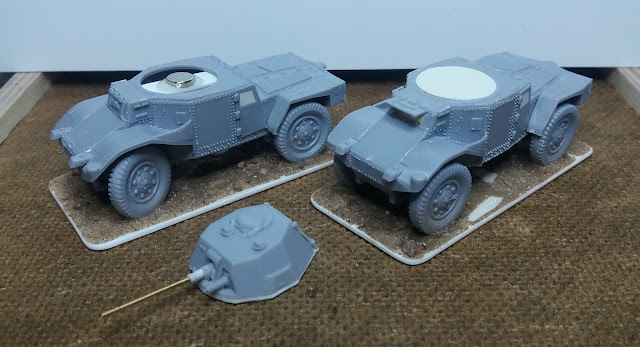 I'm aiming for these vehicles: 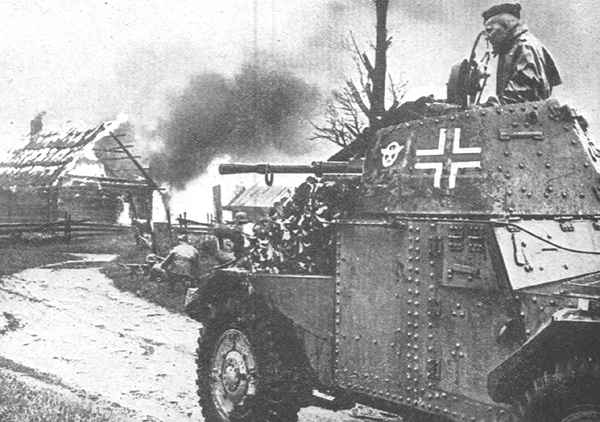 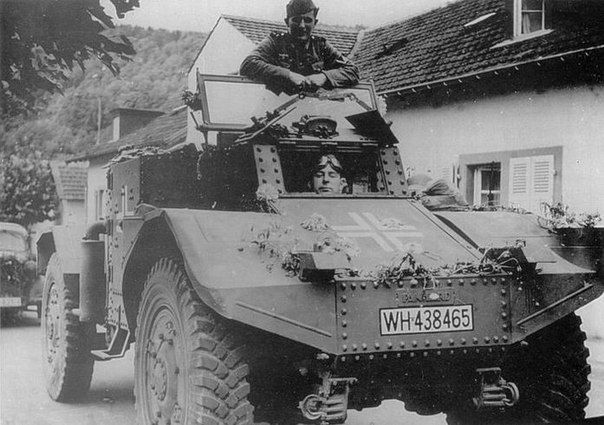 Day #15 is a BTR-152 conversion into a SLA (South Lebanon Army) militia wrecker. This is also my entry for the Guild Build that is currently running. The main body is about done, next is detailing and the winch. 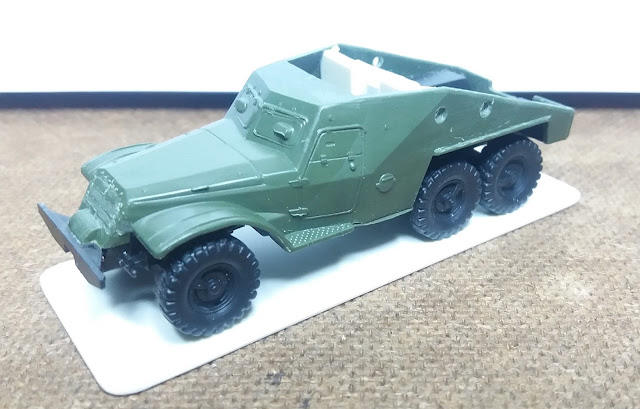 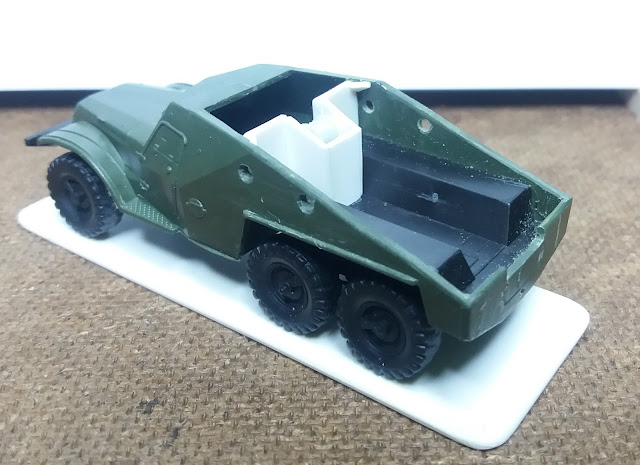 What I am aiming for: 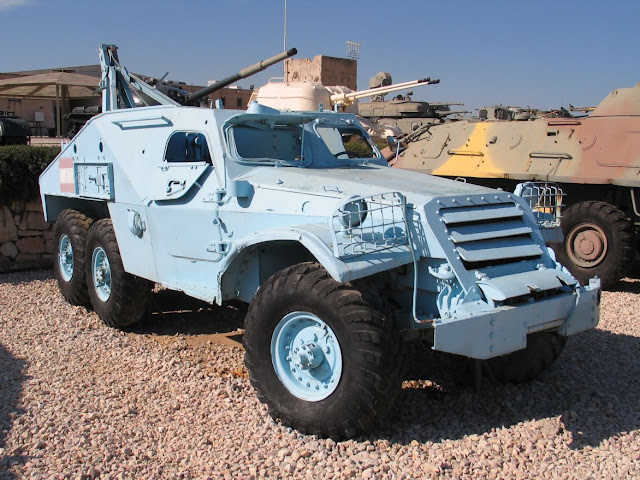 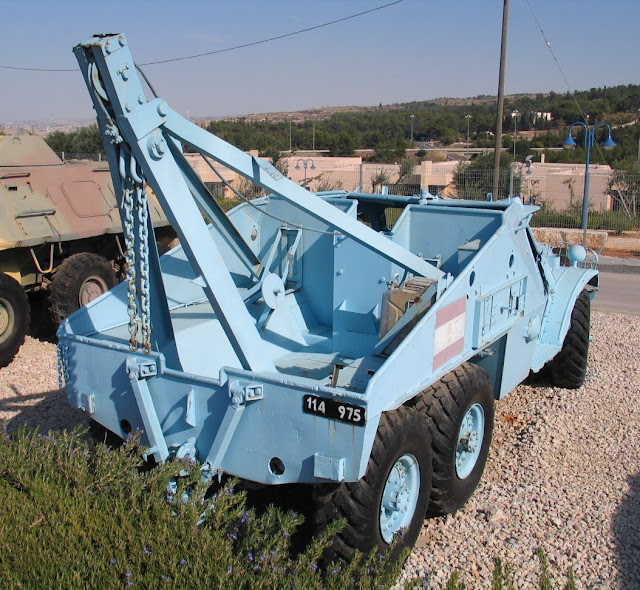 Oh, and just for funsies. 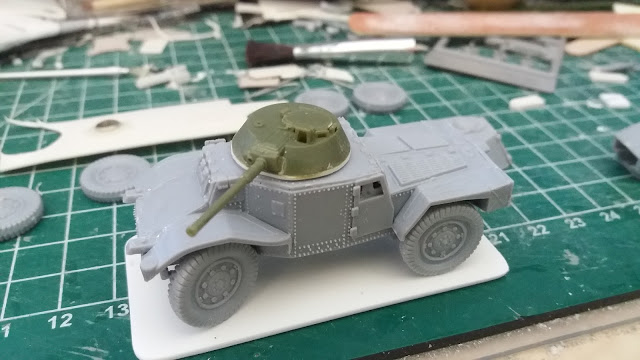