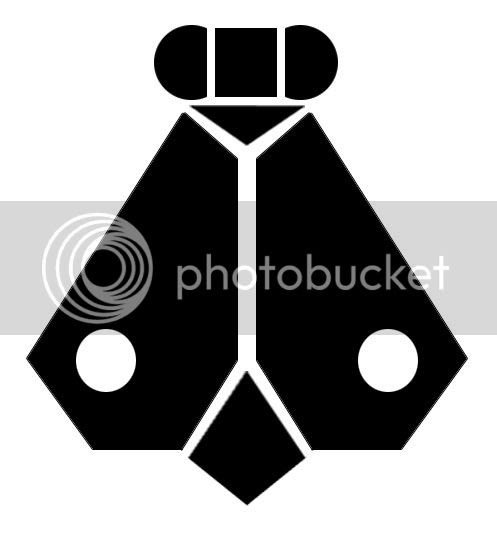 In case you are wondering, I'm building opposition for my Inquisitor(s) first. Nurgle is the first of my Opfors, and I'm feeling really creative for them. My Nurgle won't be full of boils, tears and holes in them, I prefer them much more muted, worn and used, pale and sickly with just the occasional boil. Lot's of rusted and worn equipment.

I intend to build the following:
And just cause we like visuals, for the leader something like this:

2nd in command must be this:

...but with a Chaos plasma pistol instead of a mace.

Priest....undecided. I have a not Chaos Dwarf one that I really like from a company who's name I forgot that is slated for a Mordheim Chaos Warband, but could be drafted in here. Also very nice would be this guy:

(the chap on the left)...and a tad more expensive!

Cultists will be the standard plastic Chaos cultists with a suitable paintjob. Cannonfodder anyway. And I have 60 of them spare from a previous buy.

Drones and Doomwheels you know, for real size Marines just google the term. I've got loads of marine parts in trades so I can build a few for fun, though I will just do 1 or 2 as they will be quite overpowered and only for special occasions :) Mini Blight Drones are also mentioned in the previous posts.

Oh, and chainswords/chainaxes/chainfists will future heavily....for some reason I feel this is a perfect Nurgle weapon, ripping and rending foes apart, creating nasty if not deadly wounds. You can see the theme in the model selection :)

I'll get more ideas as this goes along, but these are the bits I want to be working on for the next few months.