Greetings fellow addicts! It's time for something new..... 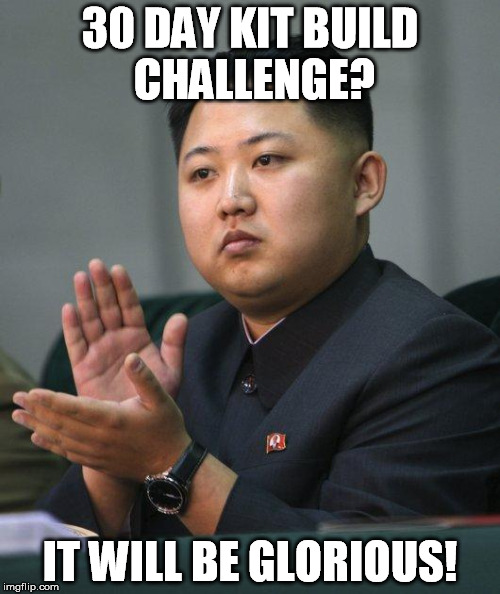 Glorious indeed. So what is the 30 day kit challenge? Well, something I just made up. I'm a bit fed up with the tons of kits that I am buying and not building. So with that in mind I'm starting the 30 day kit build challenge TM.

Goals are simple, you will build kits during the 30 day challenge:

Anything beyond that is up to you tbh. 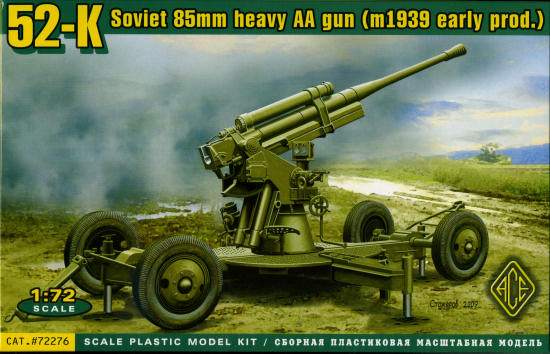 To make things even worse for myself, I've decided to make the gun a German beute for a static position, as well as one that can be mounted on a guntruck as I've seen them used in the Middle East like that, and so for TW:2K as well.

As it's 2 in the morning now and I have a schoolday, I'm stopping with it for today. It is basically 95% done, it just needs a custom base. The gunmount is magnetised so I can mount it on a ship or a truck. 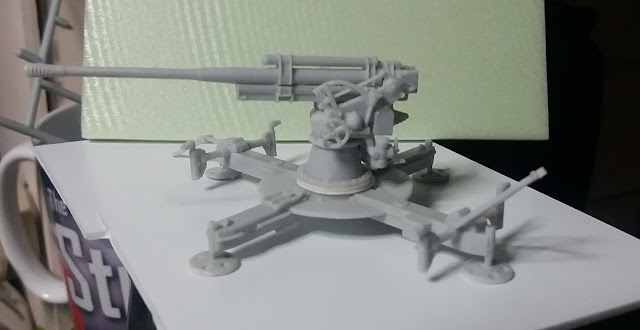 I've left some bits off, placed some bits in a slightly easier to paint position and made sure the seat would stay on.

This is what I am going for: 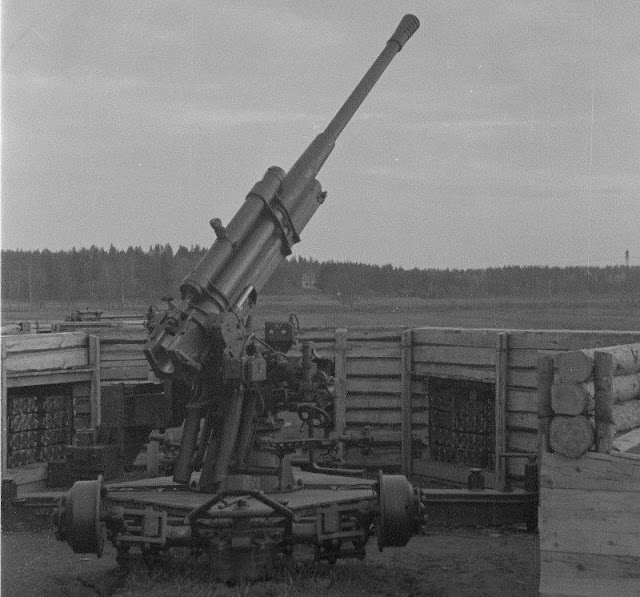 Beute gun in static AA position, with wheels removed. This was also used late war as a ad hoc AT gun (as it basically has the 85mm gun from the T-34/85) which is what I am building it for. Just what my Volksgrenadeers need.

Gun is now 95% done. Things to do are:
I've brought some kits down from the attic, not sure yet what I will build as my number #2.