I visited a local fellow kitbuilder (aka hoarder) who is liquidating his 1/72 collection and I brought him some of my surplus 1/35 stuff. In the end, I can say we were both pretty happy with our trade..

I picked up the following: 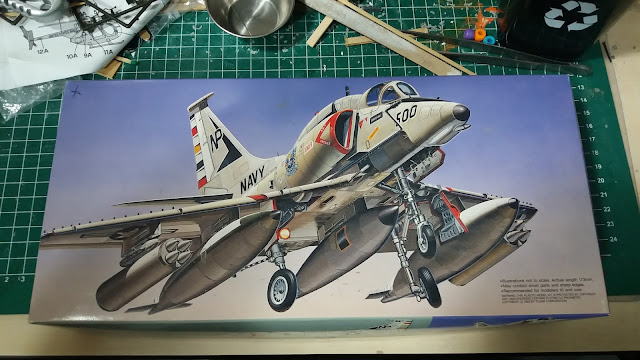 Partially started Skyhawk, with upgradeparts for the extended exhaust for the Israeli's. Goes into the 1982 Israel pile. 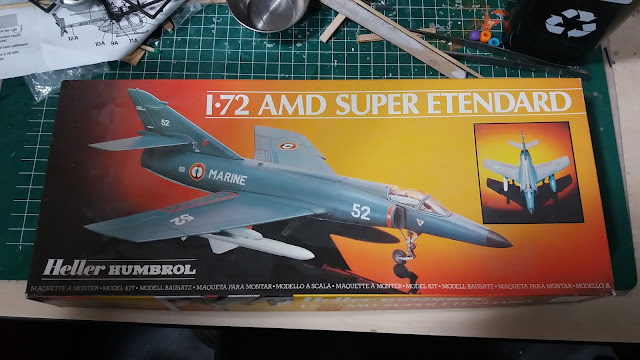 Toss up between a Iraqi or a Argentinian bird, purely planned for display purposes. 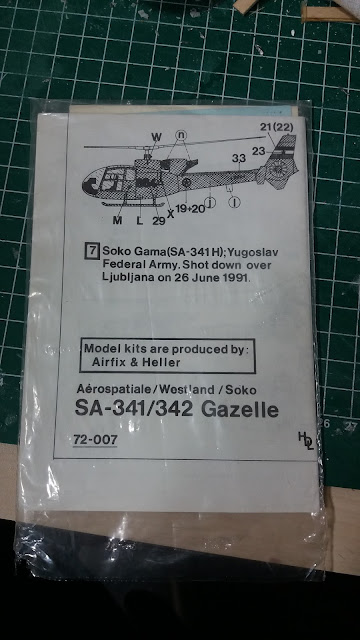 Decals for the Gazelle helo, so I'm now sorted for the Syrian, Iraqi and Yugoslav ones. 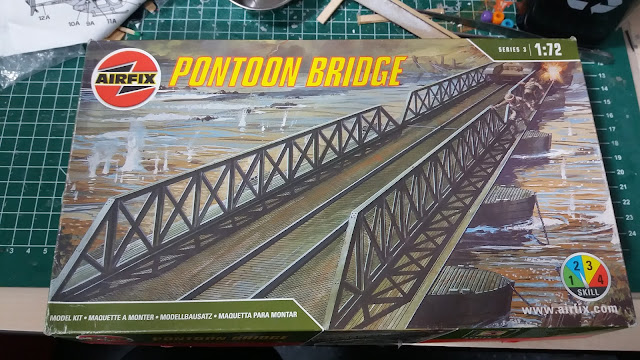 If I can find a cheap box of these, I always snatch them up. With additional plastic bits they become lovely. 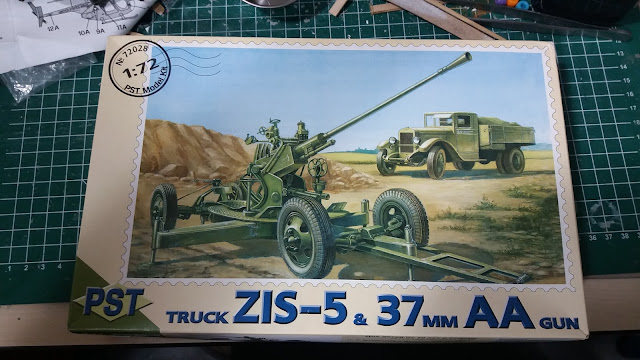 For the burned Russian convoy. 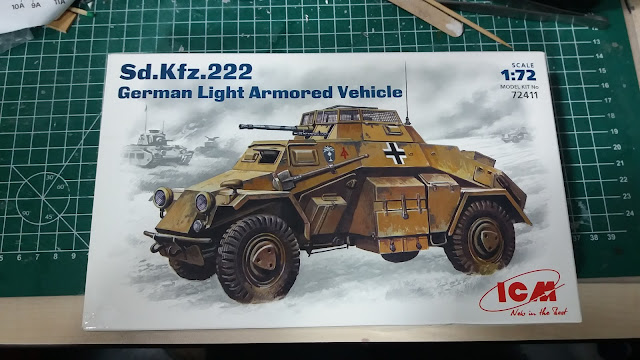 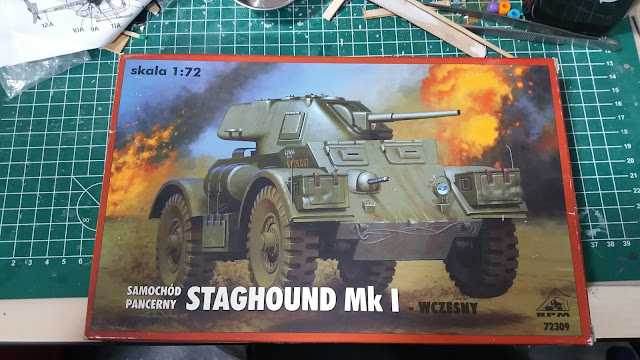 For my Overlord British 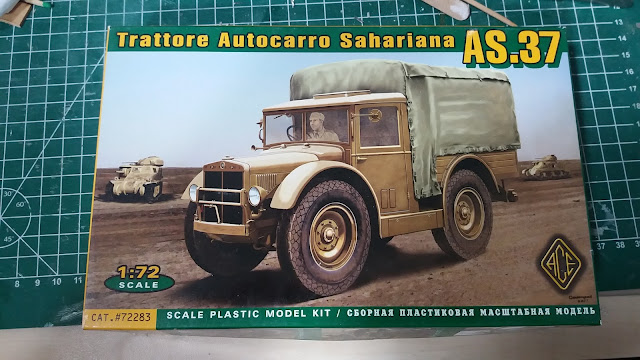 Even though it has rubber tyres, I picked it up anyway. I'll either wreck it or trade it. 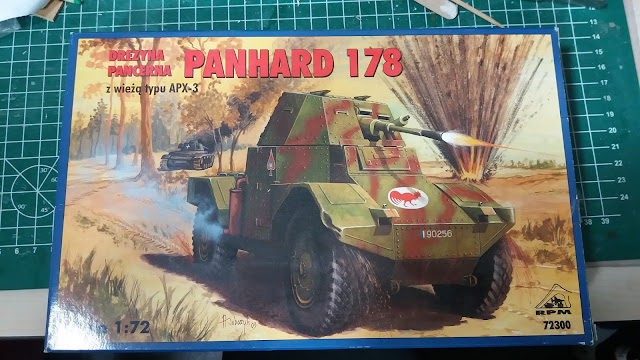 Will this joing my future French of the German Polizei Units? Who knows.... 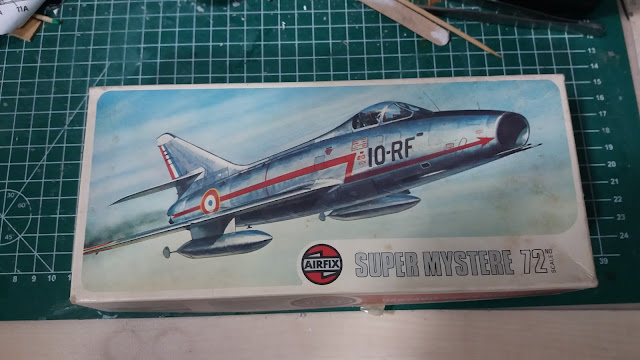 Straight onto the Israeli pile. 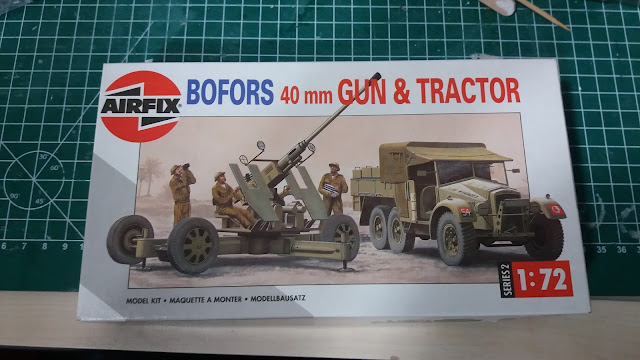 Extra AAA for the Desert Brits or the BEF. 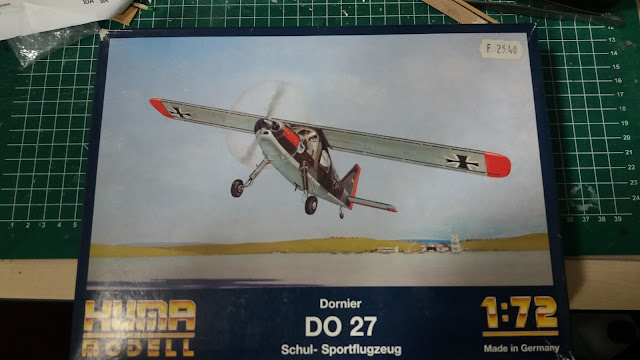 Will be a civillian aircraft, I think. 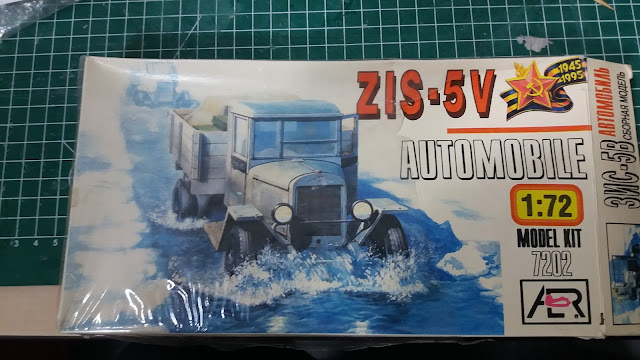 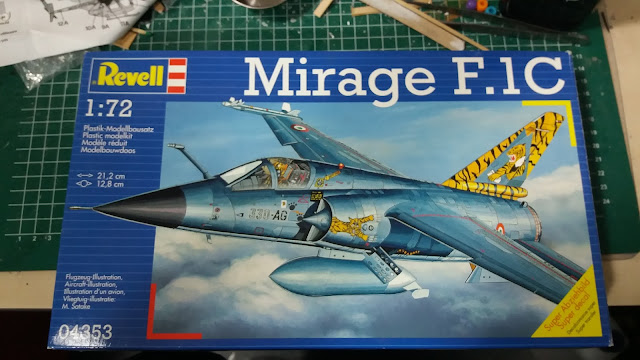 Other then some outstanding orders with the Hobby Den, Grubby Tanks and some second hand trades, I'm kind done with buying/swapping/trading (not selling though!). I'm going back to building stuff several nights a week to make a dent in the pile in the atic, as well as more scenery, courtesy of a new friend: 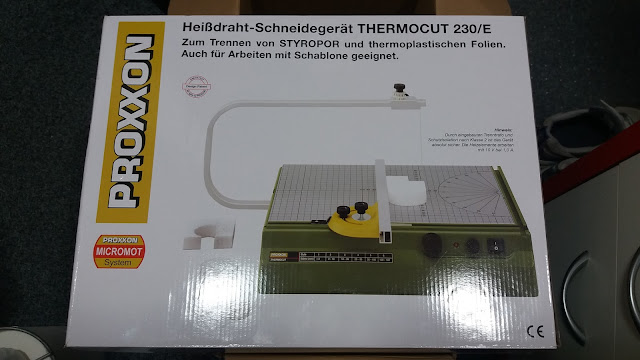 After getting interested in these a few years ago, but never having the money to buy one, I've been looking on and off for one for the past 2 years. 6 months ago Erik and decided to put a little more effort into it, and tonight I picked up this beauty at half retail. The receipt says it was bought last week, and the owner bought it to try it out, and felt he could find something better, so bought a 700 euro model with all the trims and fittings possible, and put this one up for sale. Jay me.

I will invest in some add ons for it, to make easy and consistent angular cuts and straight cuts with thicker foam. For now I will just play with it for a bit.