Partisan Progress and darnit, I've been banned from another shop

Well, no more Britannia for me it seems. I've been kindly asked to take my business elsewhere as Andy was saddend that he cannot give me miniatures with the standard that I'm looking for. He is disheartend by my dissappointment.

Ehm, ok. So I'm informing him of the high miscast rate that he keeps sending out in every single order since last year, with pictures and ideas about the causes (worn moulds, mould slippage, defective vents), not asking for refunds (the very badly cast Panzerjagers were a exception to that norm, and cost me way more money and time in shipping them back as I was ever refunded, but I don't even mind that) and just kept orddering again and again when I had the need for certain figures.

Well, no more it seems. I think this is a shitty way to treat a repeat customer.

So, since I've buying my kits 2nd hand, it seems it is time again to buy my miniatures 2nd hand online again then, is it. I'll enlist some of my UK friends for that though, as most Ebay sales seem to have the Ebay Shipping program, which must be the biggest ripoff on their side of the continent....12 quid shipping for a few miniatures, just cause it saves you informing customs and insurance. For inter EU shipping, which isn't even a thing, you tossers.... anyway. I've asked Chris to bid in my name on a Taliban lot and I will keep my ee on Ebay for a bit to see if anything suitable pops up.

I've switched shops straight away and I will now give Lancer Miniatures a try. I've had some of his stuff on my checklist for a while now, and when SP over at the Guild informed me they have a guy with a homing/carrier pigeon the decision was quickly made to buy that and the things on my wanted list. 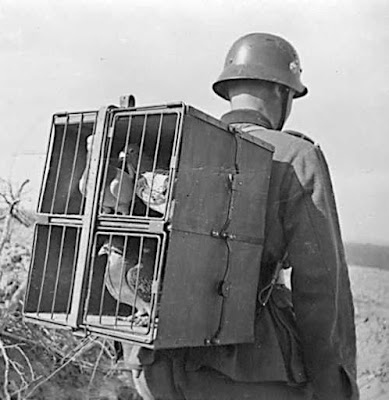 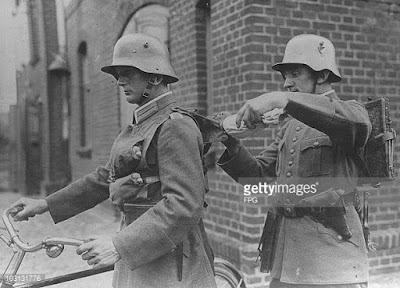 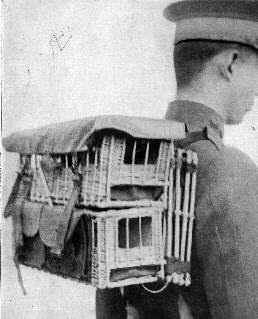 I also ordered a sniper to convert for the Partisans, and an officer with a raised sword to convert to a bad ass Balkan Partisan offcier, cause, you know, sword! And some other things like small 25mm and 47mm AT guns for my 8th Army.

Also, after the buyer dragged his feet for almost a month, I finally got my payment for 10 old GW publications, and exchanged the exact amount for the cheaspest Italeri church I could find. Yes, this one: 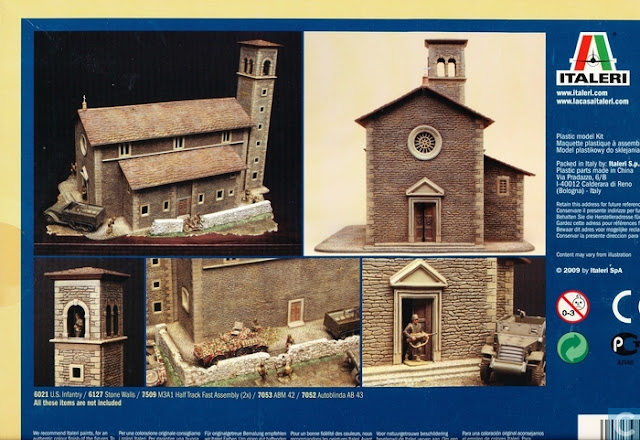 It's for the Mediterranian and the Balkans are in that area, so a nice thing to put on the side of the table (or in the middle) and make houses around it.

Piers is highly motivated atm to get his anti partisan force done and I'm highly motivated tyo get my partisans painted, with the caveat that I work much slower, but most of the guys I have are primer ready so I might get some painting done next week, I hope. I'm still woefully short of troops and support staff to make at least a viable force. Oh, and we have to add rules for mines to the Partisans.

Anyway, here is an update on my MG08 team and my Messenger / Partisan Mounted Scout Leader. 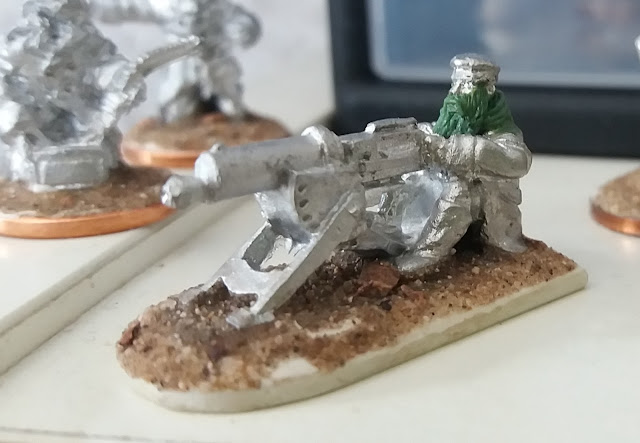 New head for the MG08, added a scarf and a beard to hide the join. Not too bad I say. 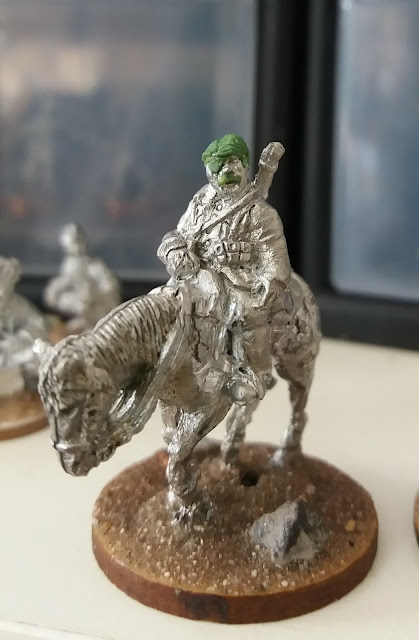 "Fat German on a horse" as he is called, converted with new hair, a moustache and a eye patch. need to clean up some mould lines, smooth the areas where I removed the canteens and stuff, and maybe add a Ppsh in his hand, I have some PSC ones spare, just change the round ammo box in a banana clip. Actually, he would make a brilliant leader too :) ... but I have other plans for that. Piers has some Britannia spare for me, including horses, that will come in handy for him as the rest of his unit.