Me, Erik, Henri and a guest from the UK, Rikh Hart, did battle tonight. I played Rikh with my Necromancer, Erik played Henri.

Let's just say I never seen so many 20's rolled (mostly by Rikh) and so many 1's (almost all mine) in a single game. Rikh plays very differently from Erik and Henri, much more agressive, and despite autokilling one of his henchmen with a 20 with a bow early on, his use of Push severely weakend several of my members and by the time the spiders (and a boar) showed up, just a single member of his band had been cutting a bloody swathe through my team. Even my wizard killing his didn't do anything to stop that as he too got slain by this bezerker. In the end, that guy alone killed 5 of my men and 2 monsters. If that didn't call for a Viking Saga  then I don't know what will. My Zombie and Men-At-Arms getting eaten by spiders is not stuff for a Saga, though my Men-At-Arms  did keep the spider at bay for 3 long, agonising, poisoned turns.....poor sod. I should have run away much sooner.

When we rolled to see who had died, none of Rikh part had died and I lost my warhound, yet again! I'm wondering why I even bother with it, sure, it is fast, but has no staying power in combat and when I roll for it, it dies instantly.

Hands of the Earth worked great, keeping one of his team from grabbing a treasure early on. Bone Dart managed to kill the enemy wizard. And I raised 1 zombie which got eaten by a spider pretty damn fast. For all of that I got 1 treasure off the map, my other 2 treasure carriers being either wounded and unable to take the ttreasure off (and fail the roll) or getting killed by his bezerker (who then claimed the treasure, managed to kill my wizard while holding the treaure and then rolling ok to keep it at the end of the game). Rikh claimed 4.

For next [ainting time: x3 Spiders. Also 1 Boar but I already have 2 ready to be painted and that should be more then enough.. Also, for the love of God, get my warband based up and start painting them. Using stand ins all the time is not cool. Grrrrr.....

Rikh made a ton of pics, if he passes any over I will upload them. It was nice to hear he was impressed with the amount of scenery we put on the table, that always does me good. 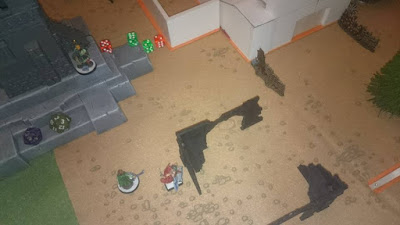 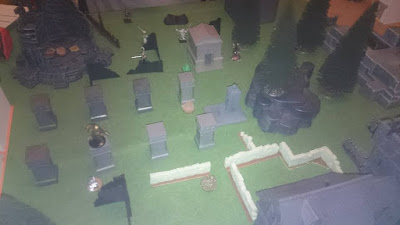 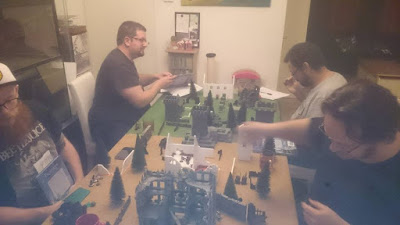 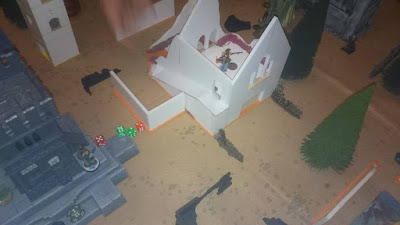 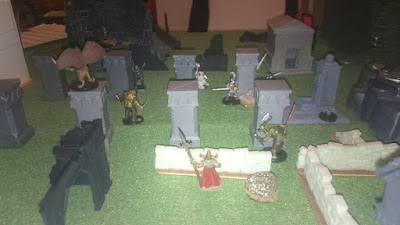 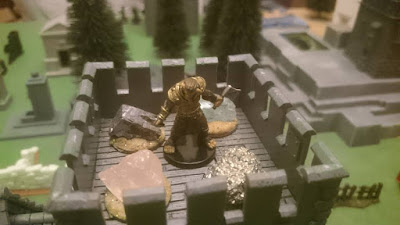 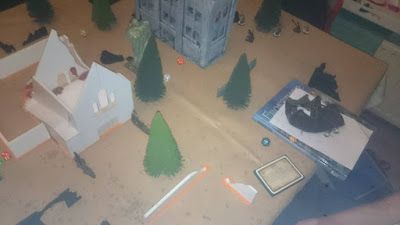 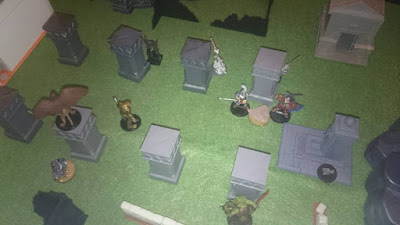 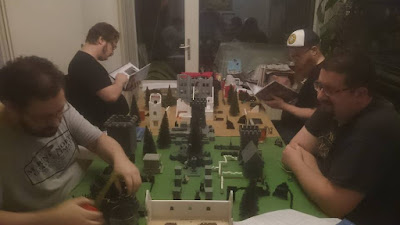 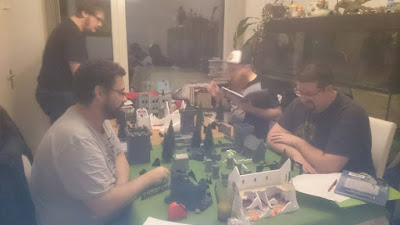 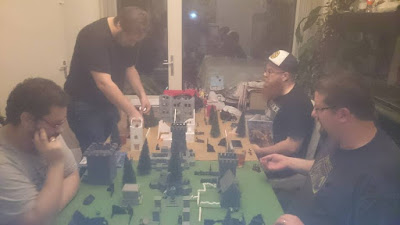 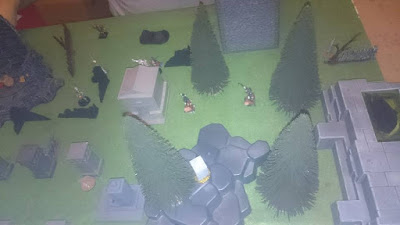 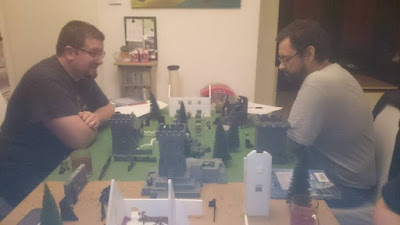 How about my impression of a homeless guy? (I need a haircut) 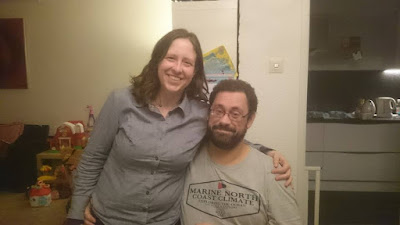