New commander for the Dutch Army

Today, we installed new commander for the Dutch Army (Landmacht). 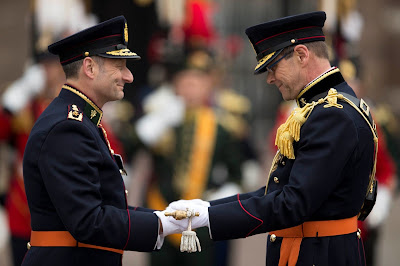 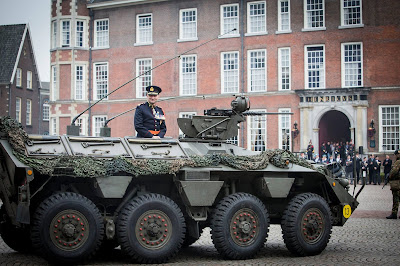 I only met Luitenant-generaal Mart de Kruif once, at the Army Open Days when we did a display of a possible Cold War game involving our troops. He was smiling (really big smile too!) when we explained the display game, he pointed out 2 minor errors we had made and then gave me orders to win the game. Really nice man. Sadly no games this year at the Open Day, no room due to the increasingly smaller format due to budget cuts. And it's in the middle of the week :( 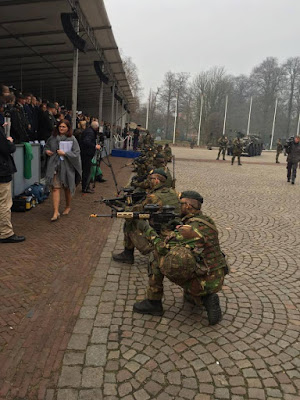