From the Dutch Navy FB page:

Dutch Royal Marines Sergeant Jeroen and Corporal Bart took part in the Advanced Sniper Course from the 10th till the 16th of April, and for their performance received the Navy/Marine Corps Achievement Medal. The training took place at the 9-Mile Training Centre in Texas. There was fierce competition from the USMC, Rangers, FBI en SWAT. During this competition they had to use US gear and weapons (M40 chambered to 7.62mm). During the competition they were judged at firing from a helicoptre, psitol shoot, live stalking, angled shot and the performance during the final excercise.

The Dutch team was Best Team, the shooter and spotter both Best Shooter and Best Sniper. 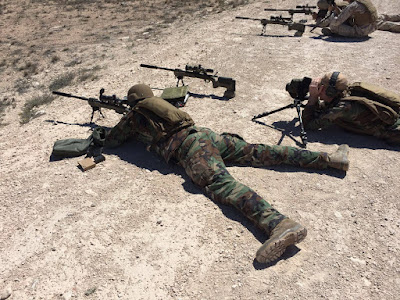 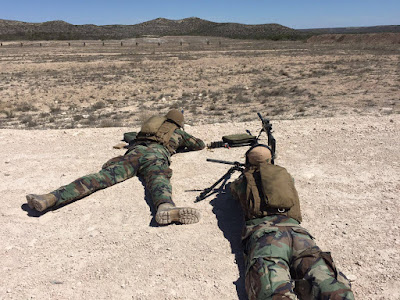 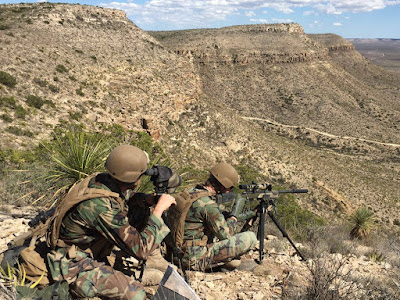